I crawled out of bed this morning after hitting the snooze button one time too many, got dressed, found my keys and pulled out of the garage around o-dark-thirty (that would be 4:30am).

The street lights on my block don’t work well. It was DARK!

I watched the sun rise on i5, as I have so many times before. Saw the cows, the sheep, the horses and stopped in Santa Monica for moment. Then got back on the road.

San Diego is really far…A Tribe Called Quest’s song kept rolling around in my head. I know, it’s not El Segundo but the question “what you drive so far for?” kept echoing. I had my are we there yet moment about 15 minutes away form the hotel. 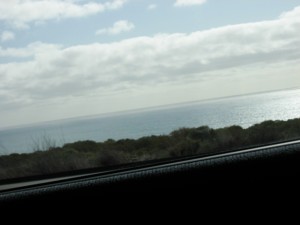 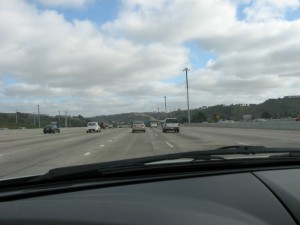 As many of my students know, I’m excited and a little nervous. Yoga isn’t about ego but Ashtangis do know how to sling a little ‘tude. That’s cool. I’m well practiced (pun intended in there somewhere).

My notorious brain freezes may come up…we’ll see!  What will I forget in Mysore tomorrow??

I have been taking a few pics here and there but, of course, forgot the cable for the camera…so…pics will upload after I get home.  (Finally got them posted over a month later!)

So far, the vibe is similar to any other yoga conference. Although, technically, this is a confluence. Many have looked through me, run over me and completely ignored my existence.  A few have smiled chatted and been genuinely engaged. And, as of today, I’ve been asked “Are you Shelley?” only three times…. 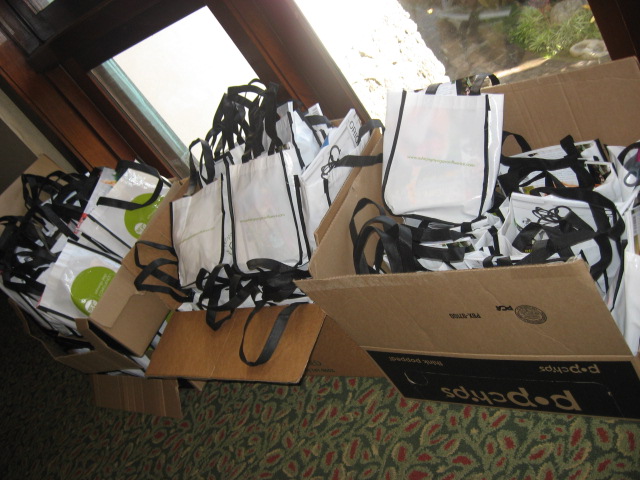 PS…things got a little friendlier and more relaxed after the Puja.  Food makes everyone smile.

The best line I’ve heard so far was when Eddie Stern walked into the bay at the end of the Puja.  Someone whispered “OMG, he’s walking on water”

Ashtangis DO have the best jokes! 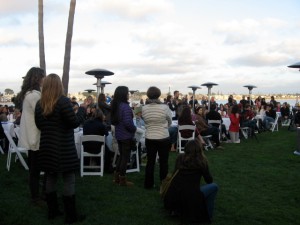 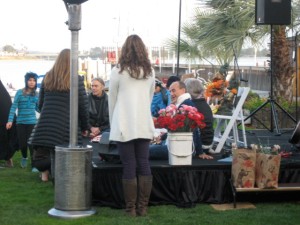